The 1979 Jeep CJ-5 Special Silver Anniversary Edition "The Silver" is the rarest AMC CJ-5 ever produced and one of the rarest Jeeps of all time. (79silver.com) 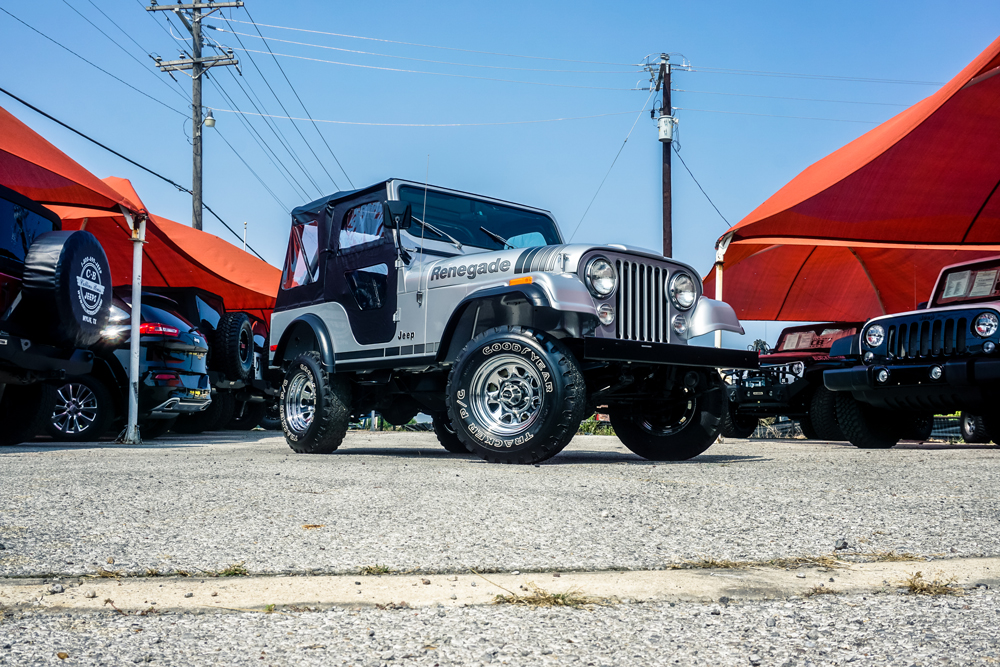 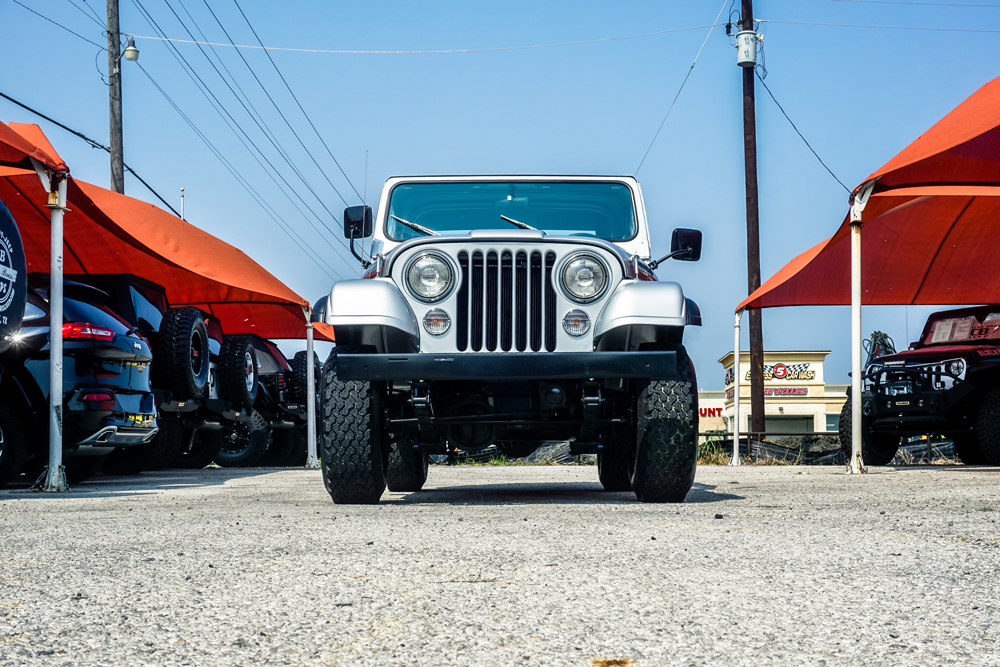 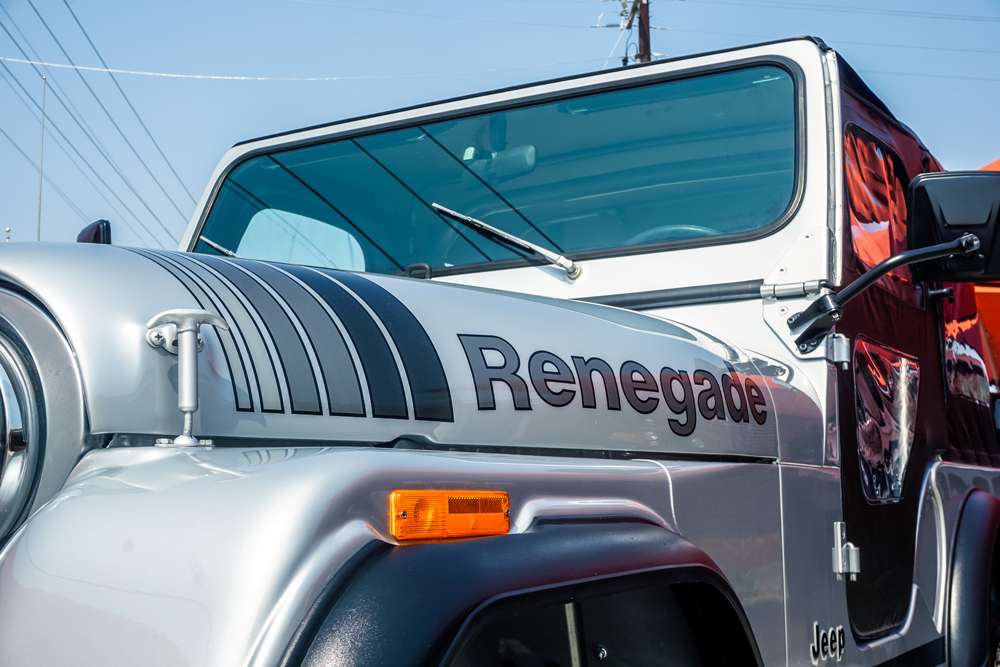 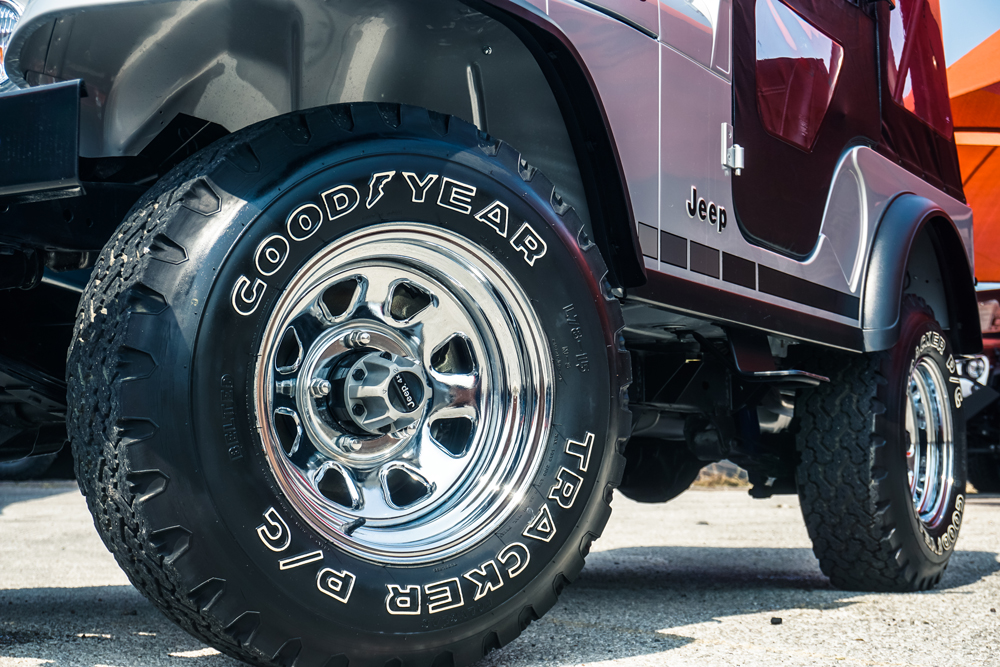 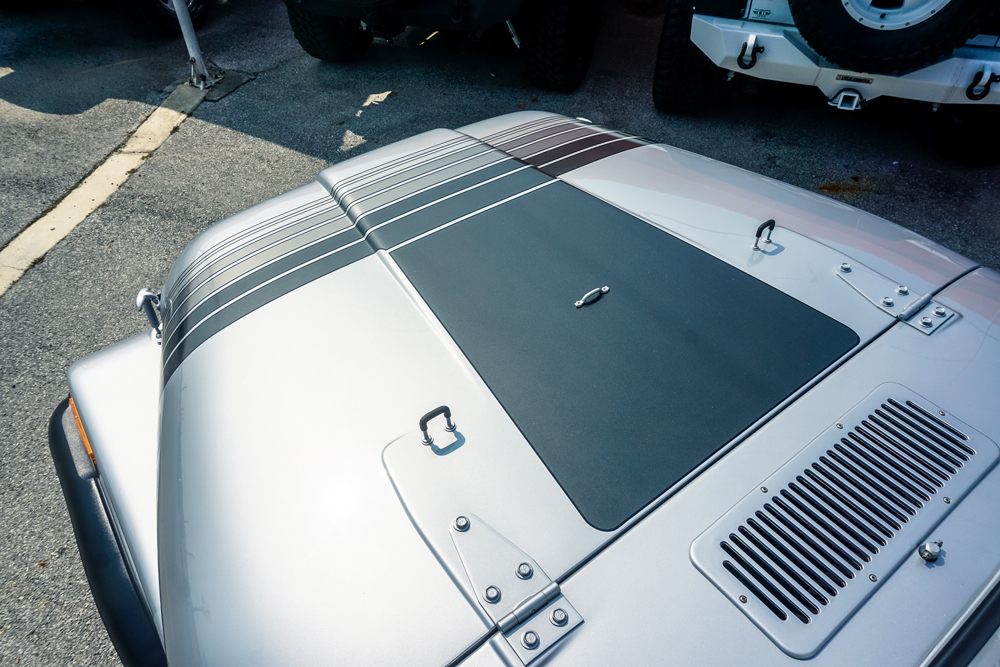 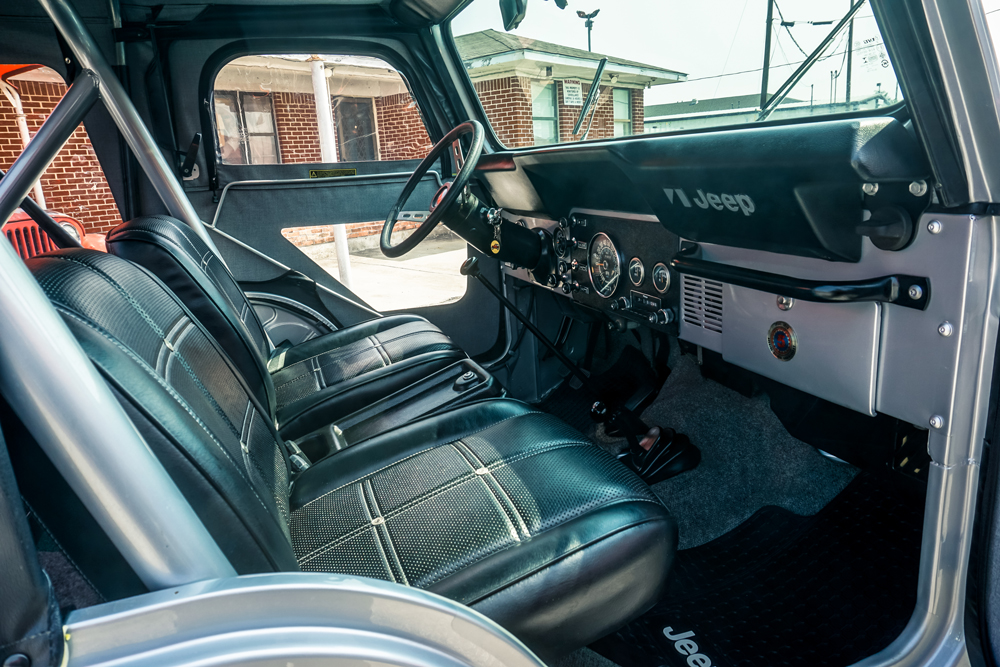 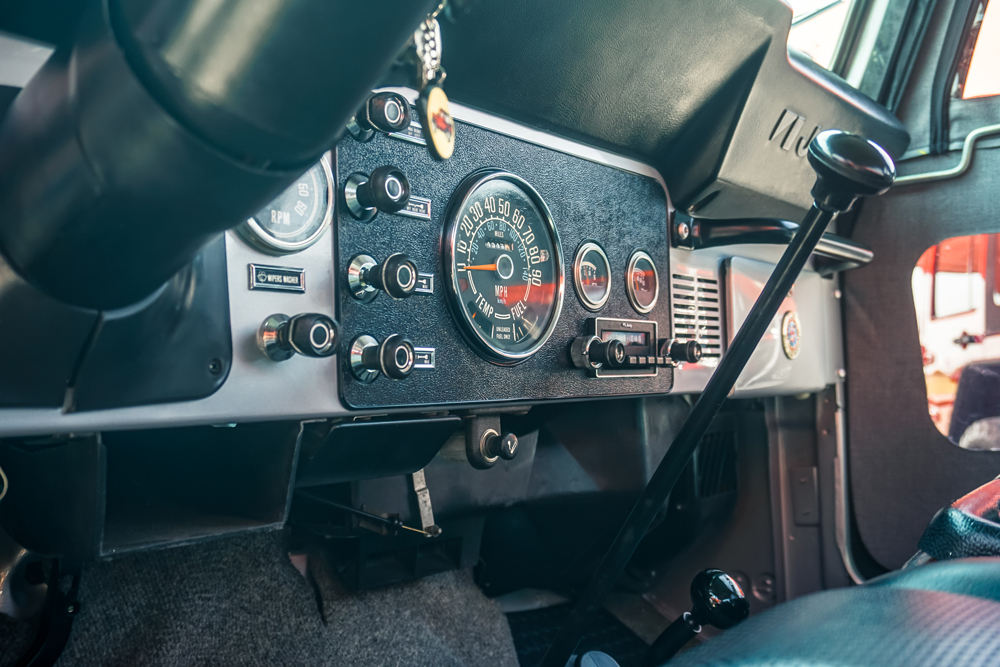 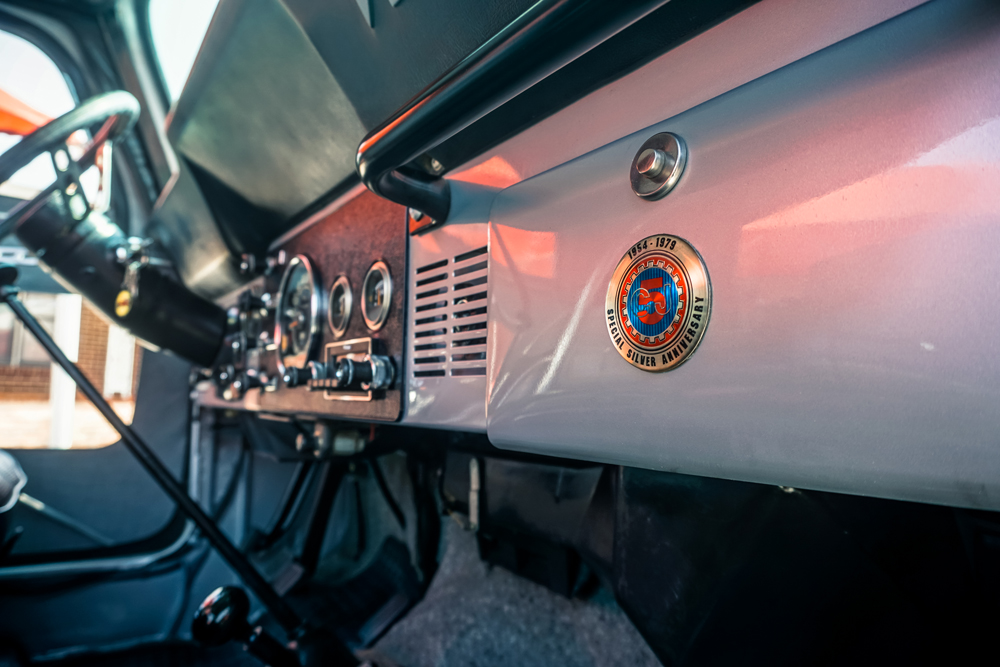 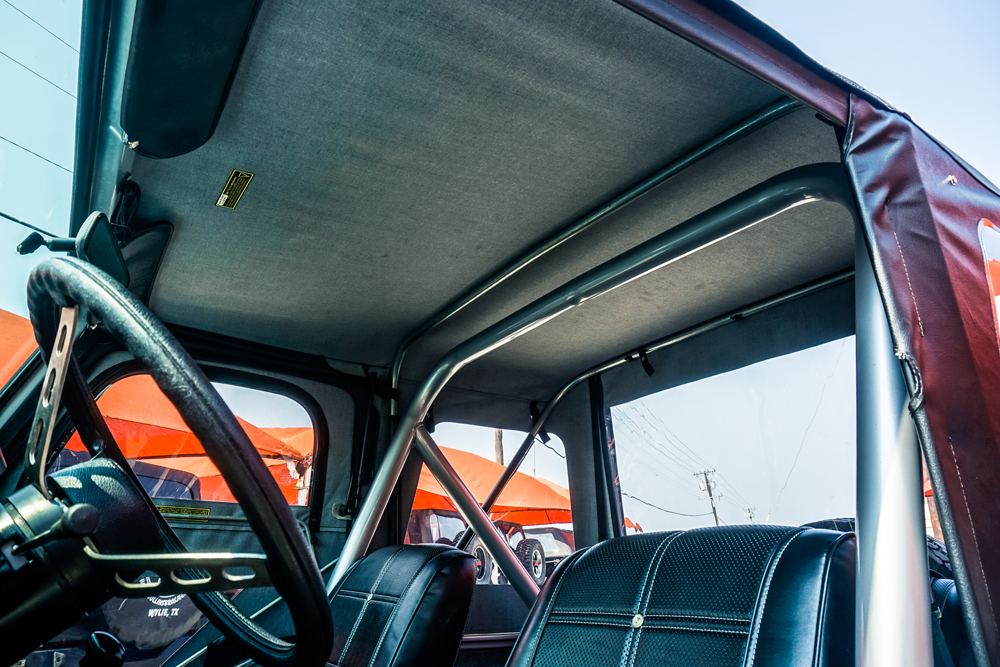 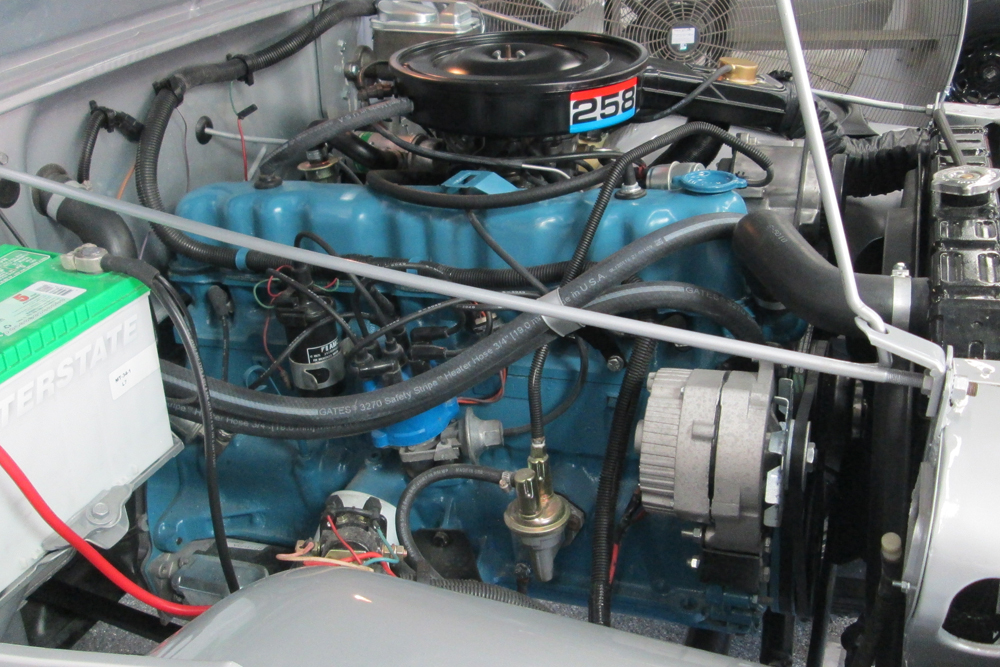 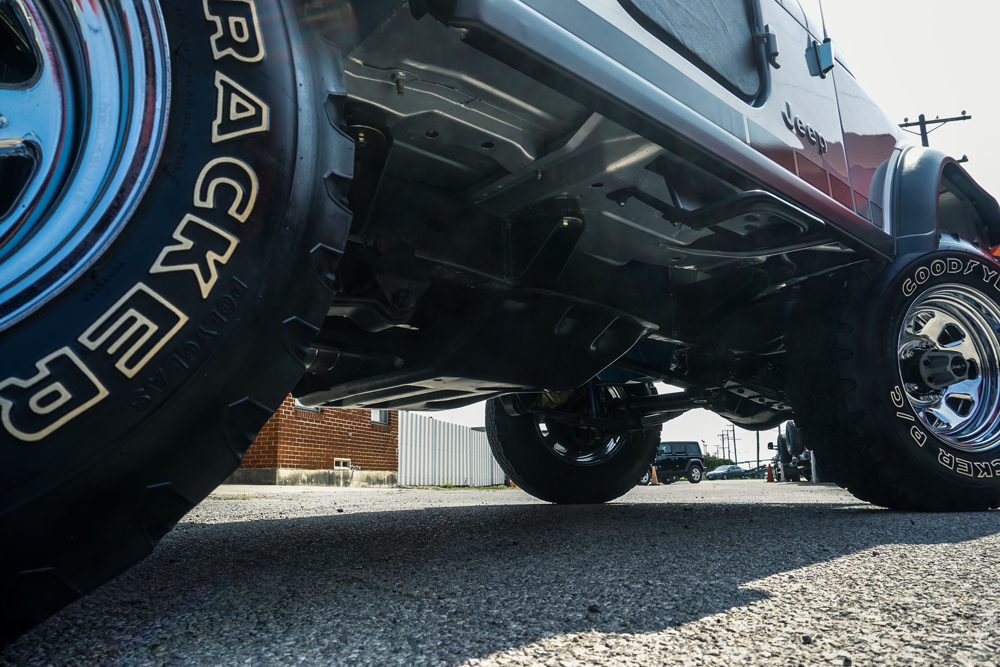 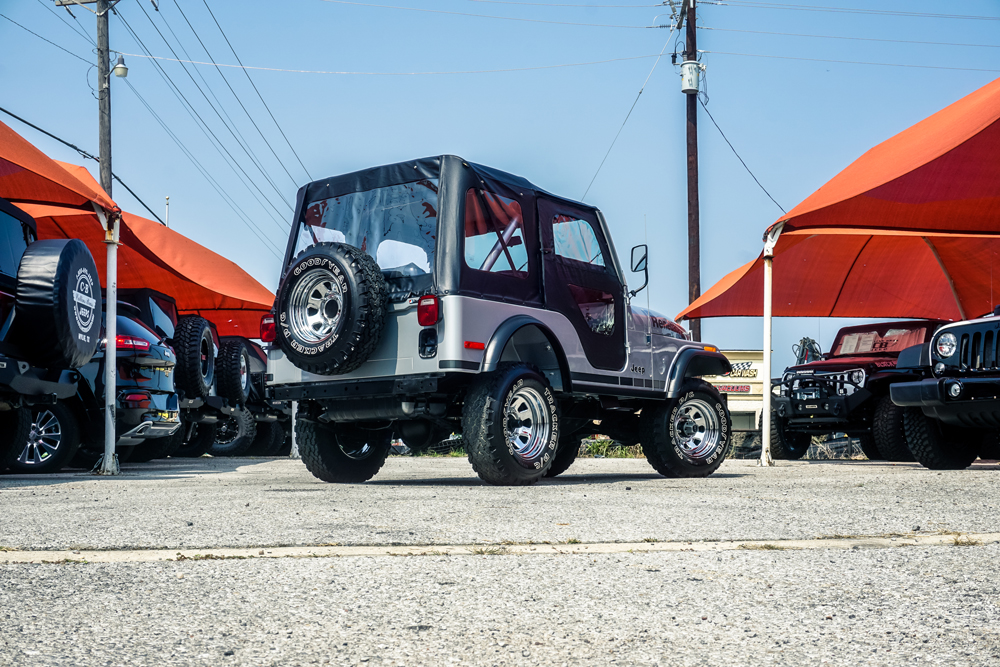